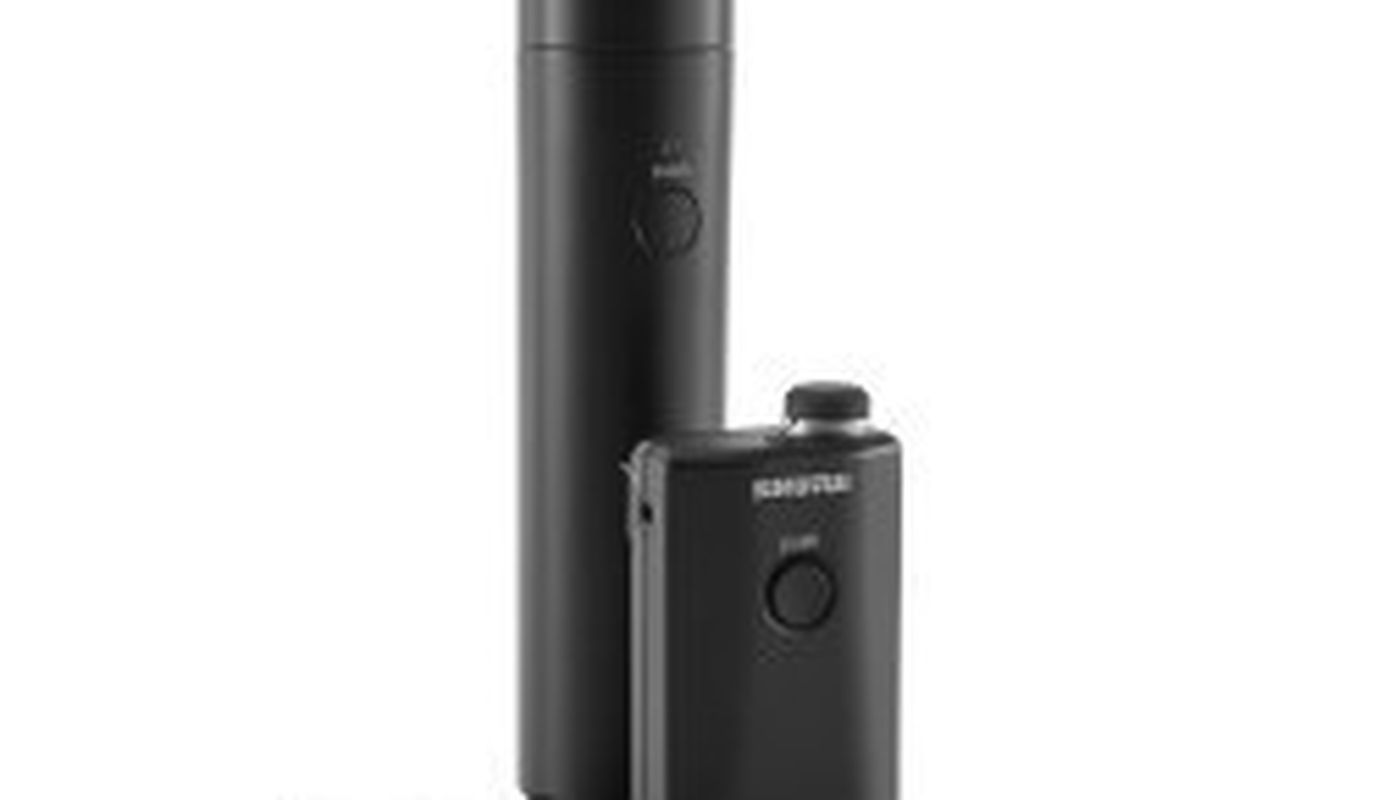 The compact dimensions of both units extend the use of MXW to smaller-scale installations, such as small strategy planning or huddle rooms. The hardware is also suitable for environments where fewer microphones are required, including university lecture halls and corporate training facilities. The Dante™-enabled units are networkable, and meet the demand for large-scale central monitoring and control within networked campuses or global corporate networks.

"Given the influx of smaller installations across conference spaces, all-in-one videoconference solutions and huddle rooms, there exists a need for the right sized plug and play rechargeable wireless systems," said Doug Daube, Product Category Director at Shure. "With the debut of the MXWAPT2 and MXWNCS2, this product becomes accessible for users with lower channel count applications."

Back to Highway Marketing news